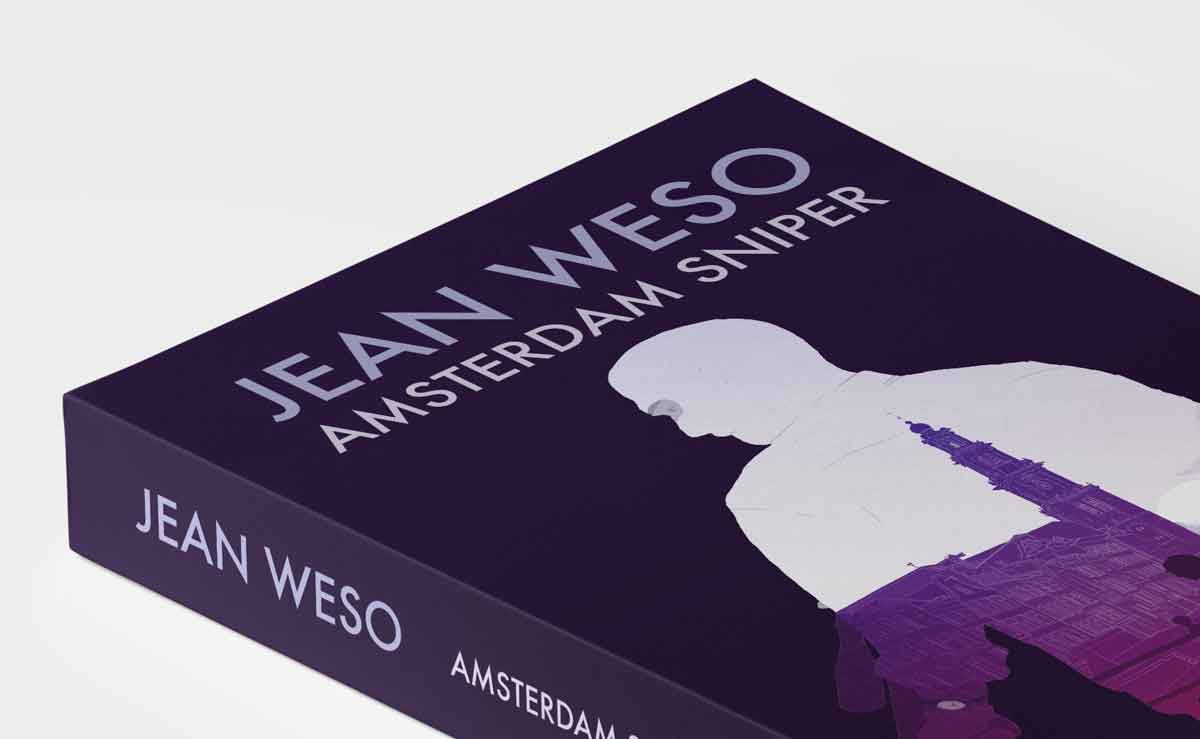 Below you can read an extract from chapter 2. I hope you enjoy what you’re reading and would like to know more about Inspector Rinus Rompa and his team at the Amsterdam Criminal Investigation Department.

The sniper lay on his elbows and stomach behind the small window on the lower level of the Westerkerk church tower. His hands shook slightly as he attached the suppressor to his Mossberg MVP long-range rifle. Not that long-range was an issue; the night-vision riflescope allowed him to see across the canal to the west side of Prinsengracht. From his position eight meters above street level, the distance was hardly more than thirty meters.

Waiting in the silent dark, his thoughts turned to the still of the early morning. He loved being able to move around the city undisturbed. With the many canals, narrow streets, historic houses and soft amber glow from the streetlamps, early-morning Amsterdam reminded him of a museum before opening time. In a few hours, the streets would offer no solitude, and he would retreat to the safe environment of his apartment.

He pointed the twenty-inch barrel at the small hole in the window pane. Through the riflescope, he followed a cyclist riding along the canal toward Centraal Station. He needed a few more minutes. Another cyclist came into view, but she didn’t fit the bill.

He took a moment to compose himself. After all, he had never shot a living target before. The temperature in the little room was around twelve degrees, but the tension in every fiber of his body made it feel warmer. He wore a black sweatshirt, black trousers and black trainers. His balaclava made the skin on his neck itch, so he removed it with a latex-covered hand and scratched the spot with his other.

He checked the Seiko on his left wrist. 05:10. With a forced deep breath, he relaxed his shoulders and shifted his body. Looking through the scope, he aimed at the head of a mannequin doll in the Dian Fashion window display on the corner of Bloemstraat. He felt ready.

He heard his victim before seeing him. A person whistling in high spirits came down Bloemstraat toward him. A man on a woman’s bike turned right onto Prinsengracht, zigzagging slightly at a moderate pace. Steadying his breath, the sniper kept his clean-shaven cheek extra tight to the rifle butt. Aligning the center of the scope’s crosshairs on the back of the man’s head, he pulled the trigger.

The friendly atmosphere in the room gave him the courage to be open about himself. That was something that generally took a few shots of Jenever. His fellows at the meeting knew all too well the feeling of an ungrateful world and the urge to blame everyone else for their misery.

The meeting ended at 08:30 with everyone joining hands to recite the serenity prayer. The religious aspect was not Rompa’s cup of tea, but at an A.A. meeting, you followed protocol without discussion. 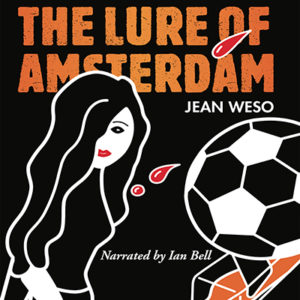 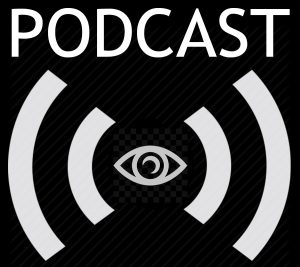